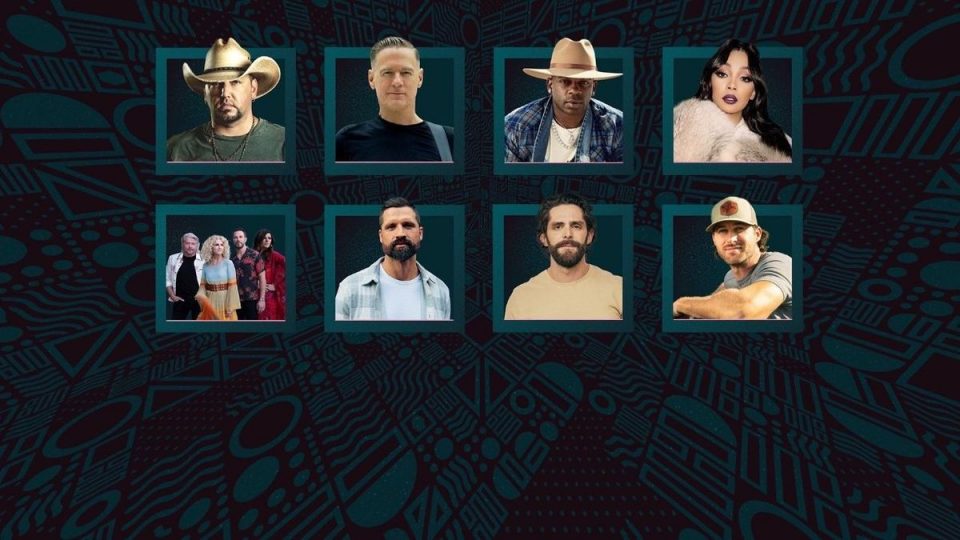 9m in the past

On the opposite facet of the spectrum, with 23 wins, Carrie Underwood stays essentially the most adorned artist in CMT historical past. She has the chance to stroll away with two extra trophies Monday night time – her tenth “Video of the 12 months” win and “Collaborative Video of the 12 months” trophy, each for “If I Didn’t Love You” with Jason Aldean.

Fan voting for the six “Video of the 12 months” finalists stays open at vote.cmt.com. The highest three movies shall be introduced on April 11, and the winner shall be revealed LIVE in-show.

Britnee Kellogg Lights Up on “Keep You in the Dark”