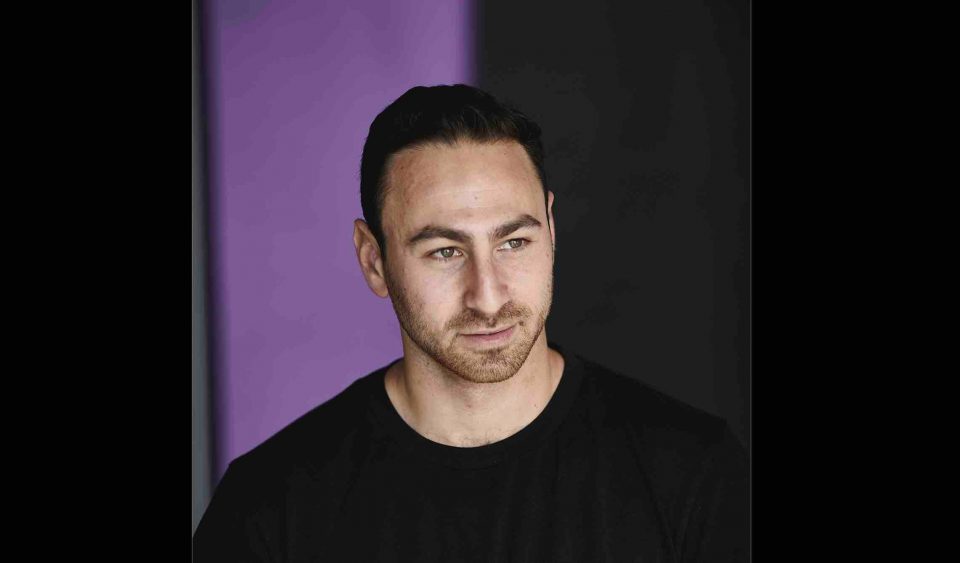 DGTL CLR is the indie digital challenge of Devereaux Jennings, who tastefully mixes home with indie music. Rising up across the ocean of Southern California in San Diego, Devereaux breathes his concept of mellow electro into these Nintendo-techno and home beats.

Burko, one other San Diego native, has been garnering consideration this 12 months with a uniquely dark-yet-melodic model of ‘medieval’ home. Earlier this summer time, Burko bought out his first headlining present at Bang Bang in San Diego, and went on to play Insomniac’s Past Wonderland shortly after.

ZHU Drops “Yours” with Arctic Lake, The Final Single Before His Album Drops Tomorrow