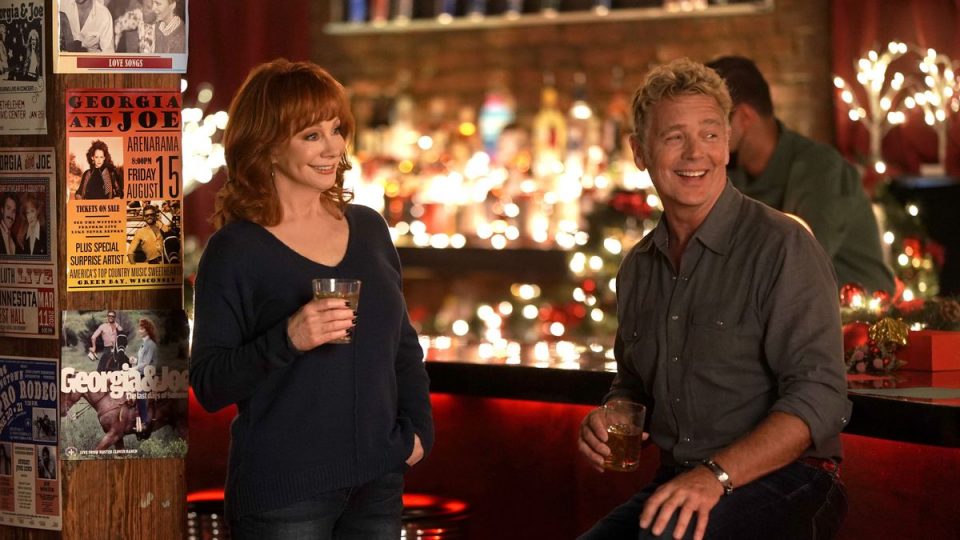 Reba McEntire’s new Christmas film is a rustic music fan’s dream come true. And if viewers watched tv within the ’80s, even higher.

McEntire and John Schneider, most identified for taking part in Bo Duke in hit tv collection “The Dukes of Hazzard,” co-star within the new Lifetime Christmas film “Christmas In Tune.” The movie debuts 8 p.m. /7 p.m. central Friday on Lifetime.

Watch the trailer for “Christmas in Tune” here.

“It was plenty of enjoyable attending to work with John Schneider,” McEntire stated. “He was so skilled. He knew his traces and was at all times in an excellent temper. He was virtually in too good of temper on a regular basis as a result of our story arc was purported to be sort of forwards and backwards, sort of resentful of one another.”

Within the film, McEntire’s character Georgia and Schneider’s Joe are an estranged couple and singing duo who reunite to play their daughter Belle’s (performed by Candice King) Christmas charity live performance. True to the Christmas spirit, the characters get again collectively – on and off the stage – by the tip of the feel-good vacation flick.

“The storyline is nice,” McEntire stated. “And he’s a lot enjoyable, only a delight to work with.”

Your EDM Premiere: Something Something Is Really Becoming ‘Someone’ [Korsakov Music]

Country Artists Share Memories of K.T. Oslin and Her Music