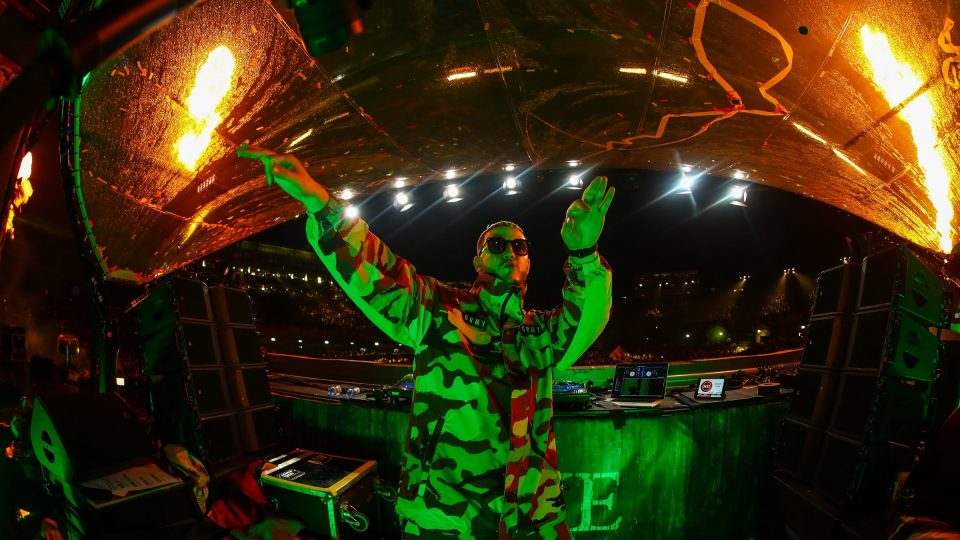 The final time we noticed DJ Snake and Ozuna workforce up was for the record-breaking “Taki Taki” with Cardi B and Selena Gomez in 2018, which has already surpassed one billion performs on Spotify. Now, the 2 are teaming up once more for a probably greater — and extra at present related — single coming quickly.

On the VMAs this previous weekend, Ozuna was interviewed on the pink carpet when he let slip to MTV’s Dometi Pongo he has a brand new single coming with DJ Snake, plus Megan Thee Stallion and BLACKPINK.

No phrase but on what this large single will sound like or when it’s popping out, however relaxation assured it’s going to be large, even when it doesn’t essentially cater to Snake’s extra bass-heavy sound.

Try the interview beneath.

.@ozuna debuted his new single #LaFunka at tonight’s #VMAs! Forward of the present, he spoke with @Dometi_ about what it feels to return to the @vmas stage and his upcoming single, which is able to function @theestallion and #BLACKPINK 😱 pic.twitter.com/S6XX6CliRD

Blackpink’s Rosé Shares Explosive Music Video for ‘On The Ground’