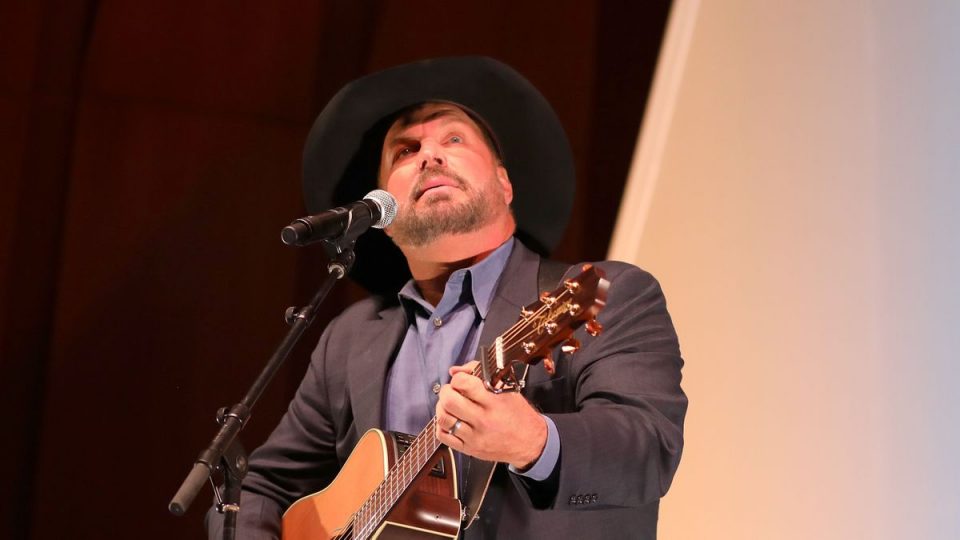 Although his eagerly-anticipated look at Nashville’s Nissan Stadium was postponed attributable to Saturday, July 31’s inclement climate, that didn’t cease Garth Brooks from reflecting on his spectacular run of stadium dates, in addition to what else might be within the offing for the “Pals In Low Locations” vocalist.

In a weekend press convention, Brooks said, “When individuals go, ‘Do the numbers matter?’ No, they don’t. it’s the connection that you simply make. However I’m going to be sincere with you. 70,000 singing ’The River’ is cooler than 13,000 singing ’The River.’” Nevertheless, relating to his subsequent steps, he could also be erring in a route that differs considerably from that assertion. “I believe the dive bar tour could be excellent. For me, I’d do it only for the enjoyable of it,” Brooks supplied. Since releasing “Dive Bar” in 2019 with Blake Shelton, he’s performed a couple of intimate venue gigs impressed by the tune. He additionally carries the identical enthusiasm for these occasions as he does for taking part in for effectively over a half-million whole followers spaced over a collection of large occasions deliberate for 2021. He continued, “If there was a way for someone to make cash, just like the dive bar or report label or one thing, it could be nice.”

Insofar as “Dive Bar” is worried, the 2019 single seems on Brooks’ album FUN, and on the time of its launch, the Mitch Rossell and Bryan Kennedy penned tune was described by The Tennessean as “a romping beer-soaked, blue-collar anthem that hearkens to ’Pals in Low Locations’ and showcases each singers because the lifetime of the occasion.”

TRAKTOR PRO Users Can Now LINK Up with Beatport & Beatsource