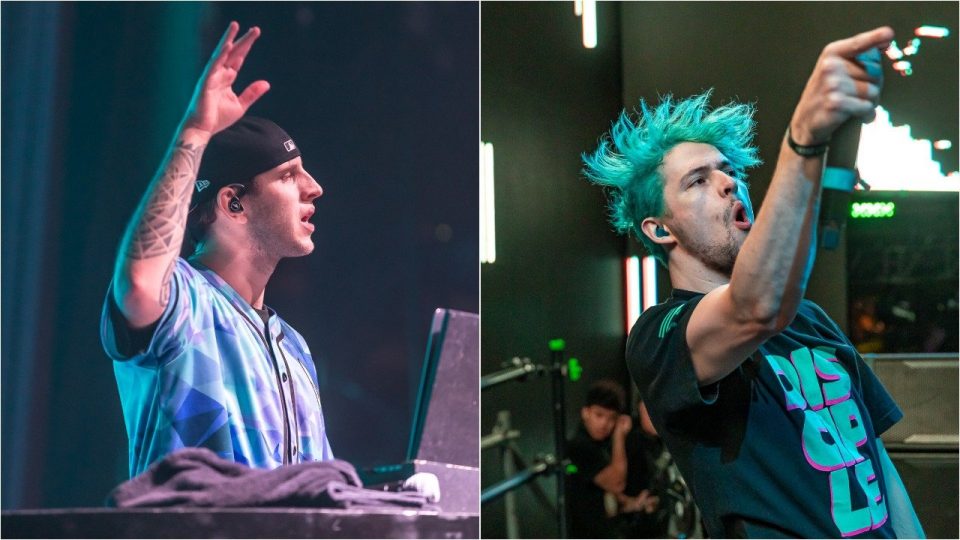 Illenium’s subsequent album, Fallen Embers, is due out in simply over a month, July 16. Whereas anticipation runs excessive for this physique of labor, we’re already getting some remixes of songs that haven’t even come out but.

Yesterday, @illeniumINTEL on Twitter shared a video (beneath) of a brand new remix by Illenium and Digital Riot, of one of many unreleased songs from the forthcoming album. The audio high quality isn’t the most effective, however you possibly can undoubtedly inform that it’s some considerably arduous dubstep. So whereas we’re not more likely to get that many heavy songs on the album itself, it’s reassuring to know that Illenium, even with others, remains to be pumping out a few of the heavy materials elsewhere.

In different information, NGHTMRE shared on his Instagram tales that he was engaged on a particular remix for the Denver producer, so we’re positive to get a remix album or EP of some single at the very least a while sooner or later, as effectively.

Take a look at the video beneath!

We remixed one of many songs from my album 🙂