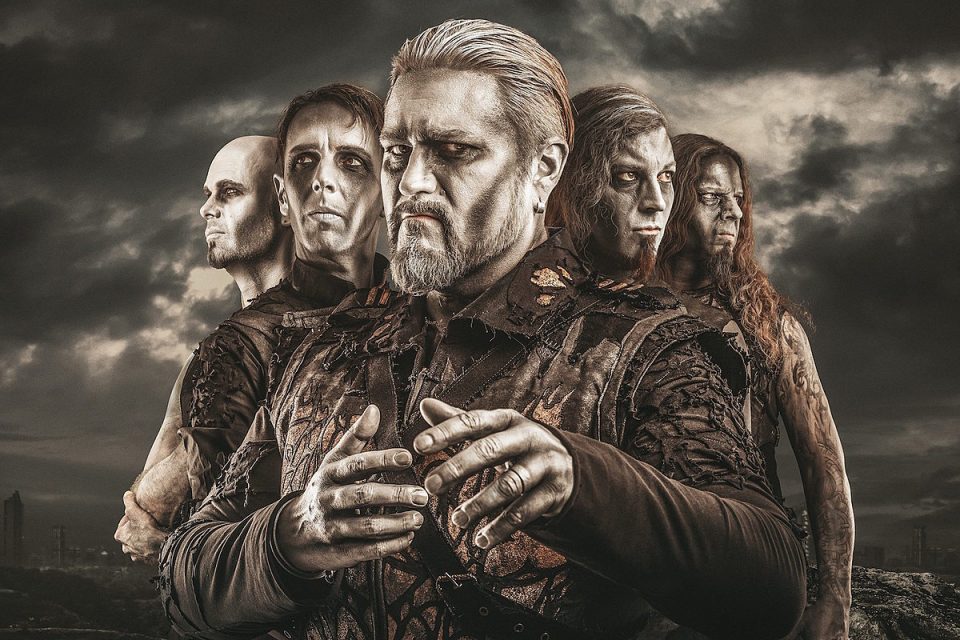 German energy metallic pack Powerwolf have simply unveiled an epic new music video for “Beast of Gévaudan,” the primary tune off their forthcoming full size, Name of the Wild, which can be out on July 16.

This bombastic new tune is impressed by the hybrid dog-wolf creature that’s stated to have killed tons of of individuals within the French province of Gévaudan. The person-eating beast grew to become the topic of public hysteria, particularly as a number of the victims have been left partially eaten, many with their throats torn out. The French authorities even financially supported searching missions to take the beast down.

“Beast of Gévaudan” is bursting with orchestral pomp and bombast, juxtaposing the grisly topic as a energetic energy metallic rouser performed with the identical fist-banging spirit Powerwolf have made their title on during the last 15 years.

“We’re greater than proud to current ‘Beast of Gévaudan,’ the primary tune off our upcoming album, Name Of The Wild,” stated guitarist Matthew Greywolf.

“The story behind the tune could not match higher into the world of Powerwolf: It is a couple of mysterious beast that killed numerous individuals within the south of France on the finish of the 18th century,” he continued, additional explaining, “The beast was by no means caught and there have at all times been many legends surrounding the occasions, as much as the interpretation of the clergy, who noticed the beast as ‘God’s punishment’ and even as a ‘savior of mankind from the worldly and sinful existence.'”

Watch the music video for the brand new Powerwolf tune towards the underside of the web page, the place you can find the art work and observe itemizing for Name of the Wild in addition to the lyrics to “Beast of Gévaudan.” The document can be launched via Napalm Information and pre-orders will be positioned here.

Hunted by tons of and by no means to be caught
He is despatched to wander, carry terror and take ’em all past

Hunted by tons of, tried to be fought
And despatched like thunder to tear down the enemies of God