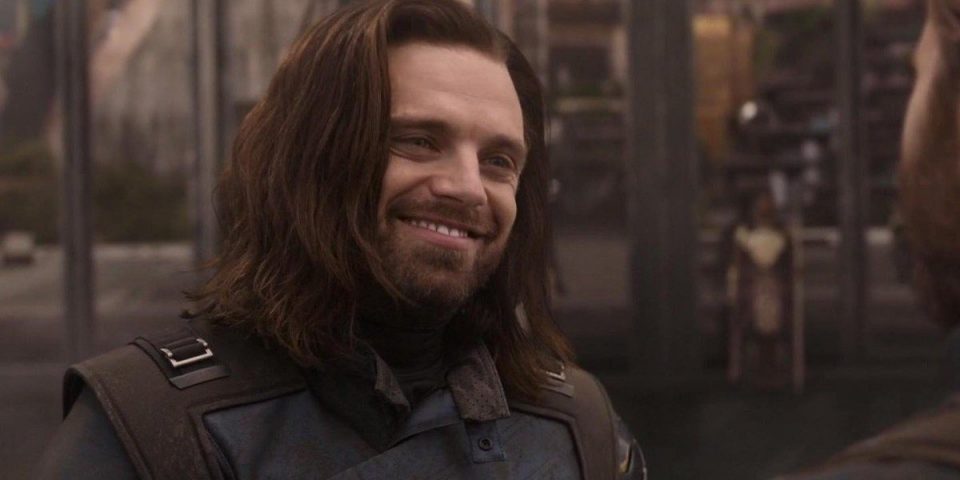 Moreover, Iron Man, Captain America, Dr. Unusual, Captain Marvel, and Howard the Duck are all anticipated to indicate up in cameo trend. Subsequently, it isn’t out of the query for his or her respective actors to make voice-only appearances. Aiming for a mid-2021 premiere, What If …? guarantees to be a curious addition to the expansive MCU.