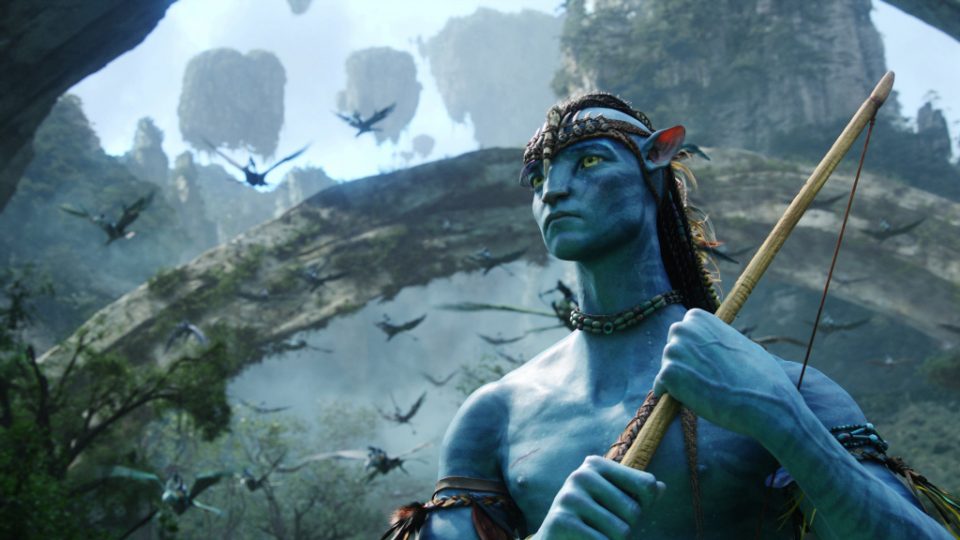 With its rerelease in China this weekend, Cameron’s 2009 sci-fi pic overtook the Russos and Marvel’s Avengers: Endgame, which had beforehand topped Avatar because the worldwide field workplace record-holder in July 2019. By Saturday, Avatar‘s international field workplace is now estimated at $2.8B versus Endgame‘s $2.797B.

The Russos and their AGBO braintrust of Christopher Markus and Stephen McFeely teamed with fan artist Bosslogic to create a surprising new piece of artwork that celebrates the Avatar triumph. They despatched it with a message: “Passing the gauntlet again to you… @JamesCameron.  Thanks for the gorgeous artwork @Bosslogic.”

The Russos have one thing to have a good time of their very own. Cherry, the Tom Holland-starrer that’s the first directing venture at AGBO for the Russo Brothers, opened this weekend.